On Wednesday, July 9, the Columbia County Sheriff’s Office Victim Advocate reported that the victims, security guard Niaja Bowles, 33 and bystander Alvia Lee, 37 both of Lake City have been released from the hospital and are recovering from their injuries.

Robert Dell Church, 29 is still at large as detectives continue to investigate the shooting and ascertain Church’s whereabouts. Church is considered armed and dangerous.

Anyone with information should contact the Columbia County Sheriff’s Office at 386-719-2005 or Crime Stoppers of Columbia County at 386-754-7099 or www.columbiacrimestoppers.net

On Saturday, July 5 at 2:30 a.m., Columbia County Sheriff’s Office responded to a shooting at Elks Lodge at 1688 NE Washington Street in Lake City.
The initial investigation revealed an argument between two unknown females and a single male, Robert Church, 29 began inside the Elks Lodge at closing. The on sight security guard attempted to separate the parties involved and escort them outside. Once outside, Robert fell to the ground during a struggle. Robert then reportedly went to a vehicle in the parking lot, retrieved a handgun and returned. He shot the security guard once and fled the area. 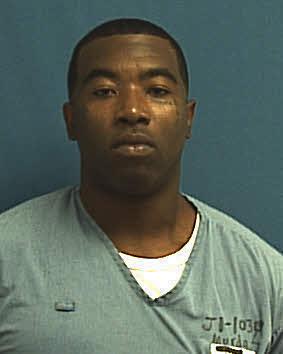